Discover the history of NSSO

NSSO was born in Suffolk in 1994 and gave its first concert at The Maltings Concert Hall in Snape, home of The Aldeburgh Festival, founded in 1948 by Benjamin Britten. Since February 2016 it has been operated by Malvern College and hosted on the beautiful campus and against the backdrop of the spectacular Malvern Hills. David Evans was its founding Artistic Director, who was followed in 2014 by John Madden, and this year we welcome Nicole Wilson as our new Artistic Director.

NSSO has always appointed experienced and internationally acclaimed professional conductors, skilled at relating to young people and able to make appropriate demands on them. In recent years, these have included former ENO musical director Mark Shanahan, Bath Philharmonia principal conductor Jason Thornton and Peter Bridle MBE. In 2014, Richard Dickins was appointed Principal Conductor. He was Director of Music at Imperial College, London, and for many years Principal Conductor of the Royal College of Music Junior Department. Richard is well known for his work with young musicians as well as his award-winning TV and radio appearances and recordings. 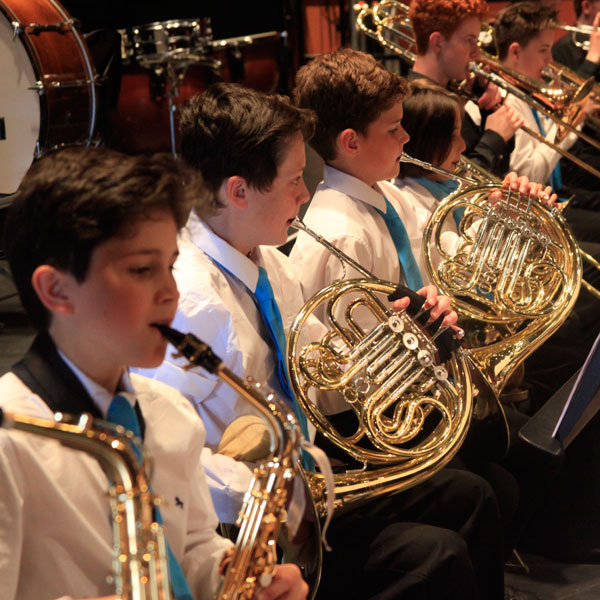 The orchestra has also worked with leading soloists including Susan Bullock, Peter Donohoe, Ronan O’Hara and Tim Hugh. In 2013 it marked the Britten centenary with a wonderful account of his Violin Concerto with Tamsin Waley-Cohen. In 2014 Catherine Young (ENO) sang Elgar’s Sea Pictures with the orchestra at the Malvern Theatre.

The first NSSO course brought together 78 young musicians at Snape and made a modest surplus of £28! Whilst numbers have remained remarkably constant over the years, standards have risen consistently and the orchestra has performed to growing audiences. It has also been able to offer support to large numbers of children whose parents need assistance to meet the fees for the annual course.

In 2011 it established a second orchestra, Young NSSO, offering opportunities for younger players (from age 9 upwards) to acquire orchestral experience in preparation for joining the main orchestra. Keith Slade was its first conductor and the orchestra is oversubscribed each year. It adopts the hallmark NSSO mixture of full sessions, sectionals and individual instrumental coaching along with a vibrant social life led by an experienced pastoral team.

In 2016 the structure of the organisation was revised and a third orchestra created: NSSO Sinfonia, conductor Leandro Silvera. This enabled a more musically and educationally sound transition from Young NSSO to NSSO Main Orchestra.

NSSO sits comfortably in the panoply of national provision for our most talented young players and welcomes applicants from across the UK to audition for its annual courses.

NSSO has always offered vital experience to those who aspire to membership of the National Youth Orchestra, bridging the gap between school or county orchestra and the NYO. It has also provided continuing opportunities to alumni of the National Children’s Orchestra (NCO). But its single annual residential course is very often a better fit for those talented individuals with wide-ranging interests and commitments for whom music is important but possibly not a career or higher education goal.

Our orchestras provide a programme of individual instrumental coaching with professional tutors, the experience of playing in smaller ensembles, sectional and full rehearsals, culminating in a final concert for parents and friends at Malvern College. 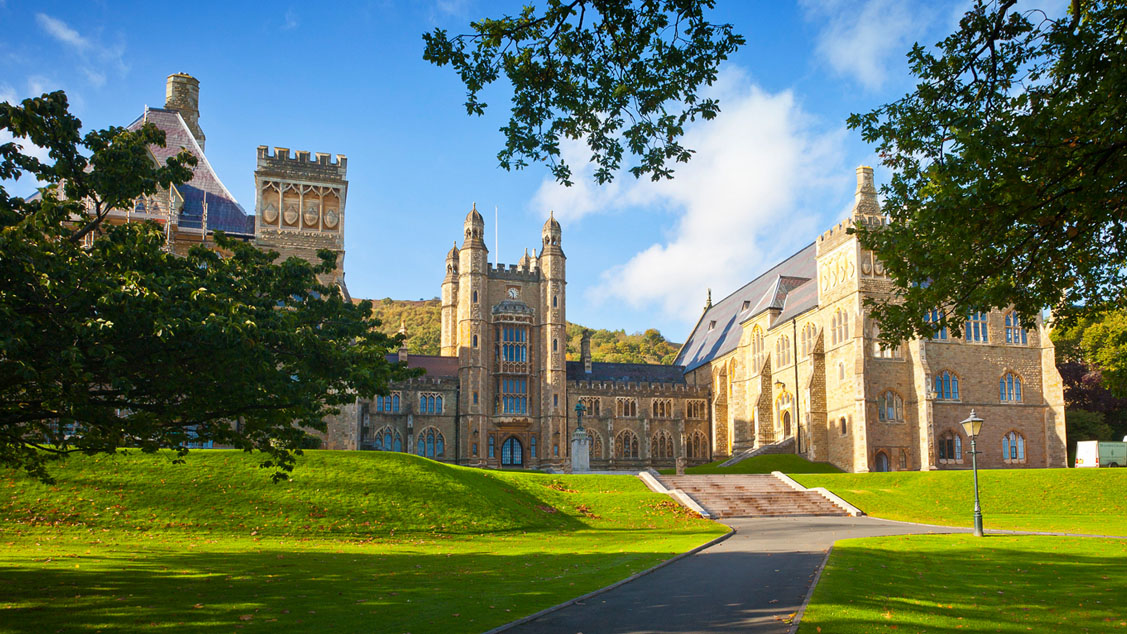 If you have an enquiry about any aspect of NSSO please feel free to get in touch:

When Malvern College approached me to take over from the wonderful John Madden as artistic director for NSSO, I was thrilled to bits! Music courses were the highlight of my childhood. I lived from course to course with an actual count down on my wall to see how many sleeps until the next time I […]

Dear NSSO Sinfonia 2021. I’m absolutely delighted that we will finally be able to meet in person this summer at Malvern College. It will be an amazing course! We have all missed playing together in orchestras (one thing that Zoom can never offer us!) so it will be a pleasure to see you all again […]

Hello NSSO Philharmonic members 2021. I’m thrilled that this year we can, after all, meet in person to make music at Malvern College. It will be a pleasure to see again those of you who have been on the course in previous years, and it will also be a great pleasure meeting the many new […]